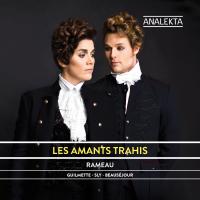 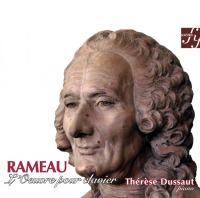 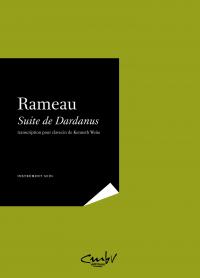 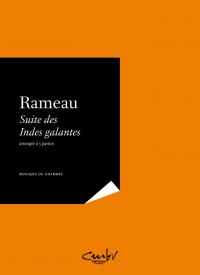 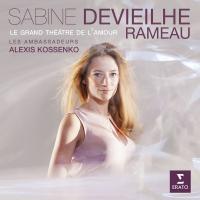 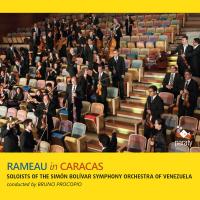 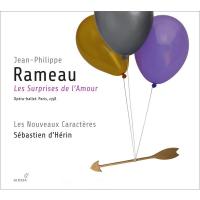 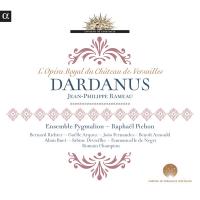 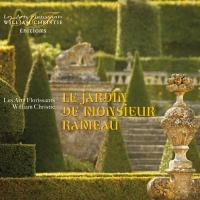 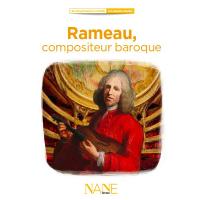 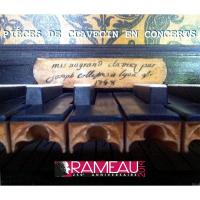 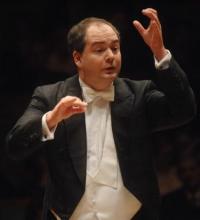 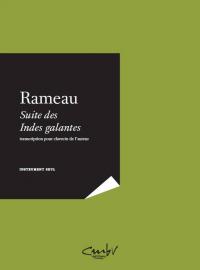 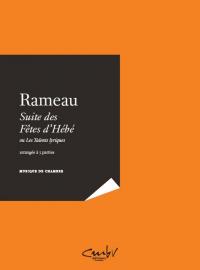 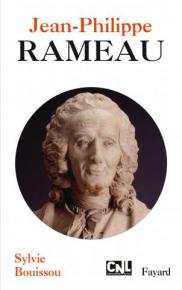 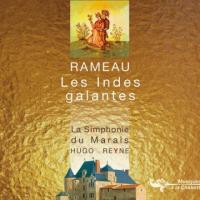 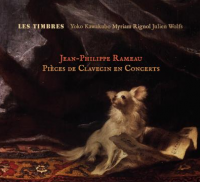 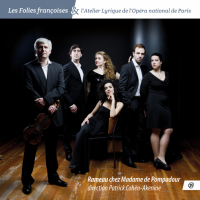 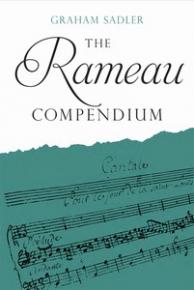 This book is the most authoritative and up-to-date source of quick reference on the Baroque composer and theorist Jean-Philippe Rameau (1683-1764), covering every significant area of his life and creative activity. In particular, the dictionary and work-list provide the reader with easy access to a wealth of cross-referenced material. The dictionary highlights recent discoveries and developments, and corrects a number of errors and misunderstandings. It includes entries on institutions, places, individuals, genres, instruments, technical terms, iconography, editions, specific works and publications, and caters for the fact that some users will be at least as interested in Rameau's theoretical writings as in his life and music. Performers too are well served by the range of entries, many of which illuminate aspects of Rameau's notation and performance practice that can prove puzzling to the non-specialist. The biographical chapter not only provides relevant factual information but also draws attention to significant patterns in Rameau's life and work. This book counters the widespread perception of the composer as a dry, irascible, unsociable individual, revealing him in a far more sympathetic light by giving due weight to hitherto little-known information. 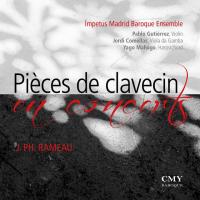 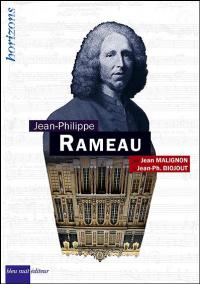 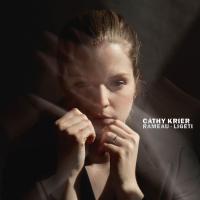 “Does it make sense to combine the music of a French Baroque master with avant-garde works written in the 1950‘s? Can one place these two composers – Jean-Philippe Rameau (1683-1764) and György Ligeti (1923-2006) – side by side? Do they have anything in common, and, if so, how can such traits be viewed from the vantage points of two entirely different centuries? If we choose to take György Ligeti‘s Musica Ricercata as a point of departure, the work’s title immediately reminds us of an Early Baroque genre called ricercar, a precursor of the fugue. With this choice of title Ligeti was paying tribute to Girolamo Frescobaldi, the father of the ricercar……… As was most probably the case in Gregorian chant and in Baroque music, Ligeti sets himself in each piece an extremely strict set of rules and limitations, within which he strives to compose as freely as possible. These formal and structural limitations become the very basis of his writing. Ligeti displays a thoroughly intellectual approach to composition, always subjecting it to a certain concept. Viewed from this angle, Rameau and Ligeti have much in common….” 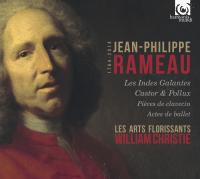 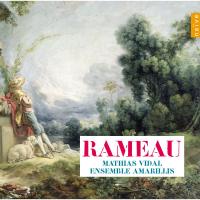 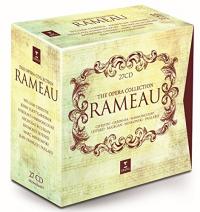 A lavish 27-CD opera box pays tribute to the undisputed master of the French Baroque.

Any tourist who has visited the palace at Versailles to marvel at the fountain show will have been captivated by the music of Rameau – perhaps without even knowing it – as the jets of water dance to the French composer’s majestic yet irresistibly joyous ballet music and arias.

The Dijon-born organist and theorist is a classic late-bloomer, penning his first opera, Hippolyte et Aricie, at the age of 50 in 1733. Yet he had a gift for the theatrical, and went on to write some of the most vibrant, astonishing music of the 18th century.

From its very first release in 1953, Marc-Antoine Charpentier’s Te Deum, the French label Erato was at the forefront of the French Baroque revival. William Christie’s recordings of Rameau operas and motets with his ensemble Les Arts Florissants remain the benchmark for their style, energy and finesse – and as his recent performances at the BBC Proms and Glyndebourne attest, his interpretations are as fresh as ever.

Erato’s new 27-CD boxed set The Rameau Opera Collection, released today to celebrate the 250th anniversary of Rameau's death on September 12, features Christie’s timeless recordings alongside all the greatest champions of Rameau: John Eliot Gardiner, Nikolaus Harnoncourt, Marc Minkowski and Nicholas McGegan among them. This collection of nine operas and four stage works contains some of the jewels of the Erato catalogue released between 1974 and 2002, which made such an important contribution to re-establishing Rameau’s reputation as a master of musical theatre. From the heartwrenching fraternal bond of Castor et Pollux to the hilarious primping and clownery of the ugly-and-oblivious water nymph Plâtée, these are works of great beauty and subtlety, and, when stylishly performed  as they are here, they possess considerable dramatic power. 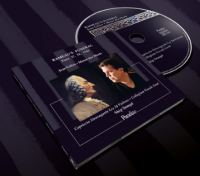 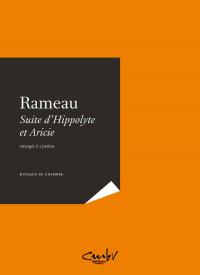